Illinois Medical District partners vary in size and lifestage, but share a common purpose. Consisting of four major health systems, 40+ healthcare-related facilities, research labs, multiple universities, a biotech incubator, and many more, our partners are accelerating discovery and commercialization that is reshaping the practice of medicine.

Office of the Medical Examiner of Cook County

Illinois Center for Rehabilitation and Education

Shared impact: partnership at work in the IMD

IMD anchor, Rush University Medical Center, is heading up West Side United: a program to address inequalities in healthcare, education, and economic vitality. Their important goal: halving the 16-year life expectancy gap between the Loop and West Garfield Park communities by 2028.

The Chicagoland Healthcare Workforce Collaborative is a group of leading healthcare employers—several of whom are found in the IMD—who support an inclusive workforce by focusing on targeted hiring practices, education and training, and career retention. 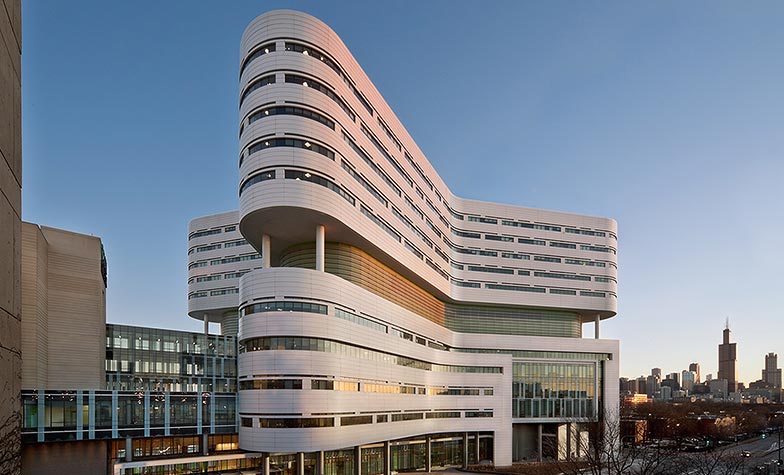 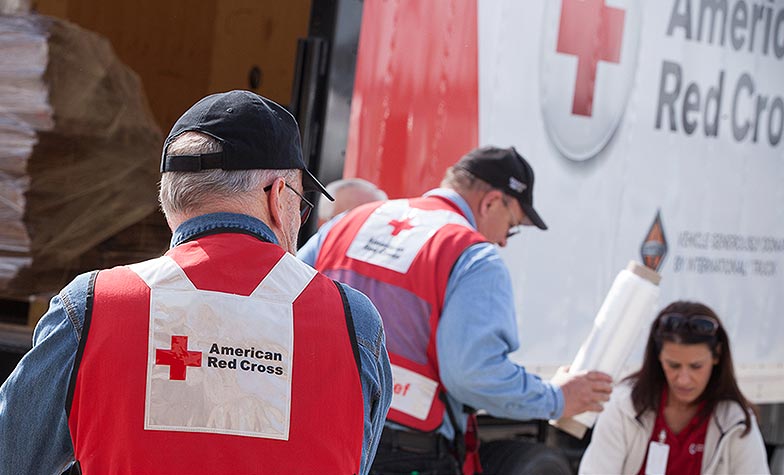 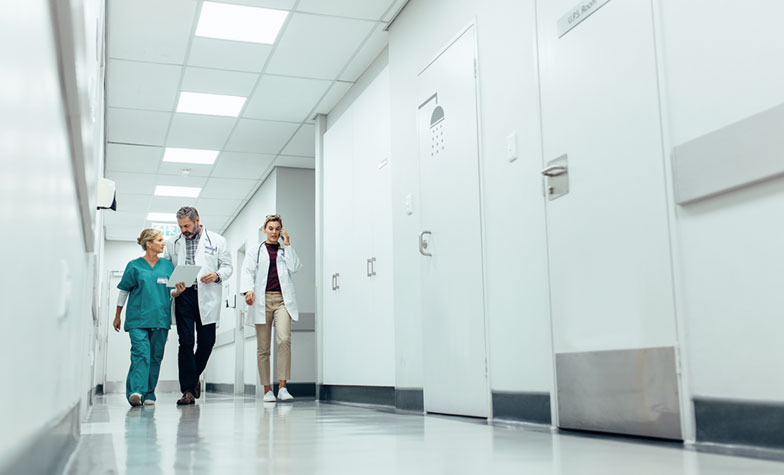 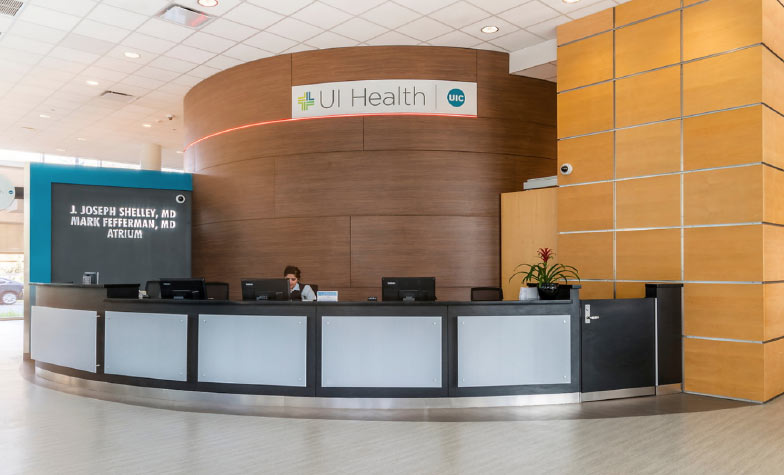 Rush University Medical Center is one of four major health systems located in the IMD. It’s been a leader in patient care, clinical research, and medical education for more than a century. Each year, Rush cares for approximately 460,000 patients, teaches 2,500 medical students, and exceeds national benchmarks for quality, including a five-star rating from CMS and an “A” Safety rating from Leapfrog.

Rush is ranked 4th among leading academic medical centers in the U.S. by Vizient.

The American Red Cross is one of several high-profile organizations in the IMD devoted to helping communities prepare for and respond to large-scale emergencies. The American Red Cross of Chicago manages blood services for the entire Midwest region, helps organizations learn and mobilize disaster relief strategies, and hosts the annual Disaster Preparedness Summit: a gathering of national experts in the field of disaster response.

The Office of the Medical Examiner of Cook County plays a vital role in ensuring public health and safety in Chicago and the state of Illinois. A model of excellence for the nation, the Office uses its in-house toxicology, photography, histology, and radiology resources to handle 5,500 cases and perform 3,000 autopsies every year.

Serves half the state

The Office of the Medical Examiner of Cook County is the only medical examiner system in Illinois, serving half of the state’s population.

The University of Illinois College of Medicine is the nation’s largest and most diverse medical school, and its Chicago campus is located in the heart of the IMD. Highly competitive residency programs prepare doctors for specialties such as nephrology, orthopedic surgery, and family medicine. The College is also lauded for groundbreaking research that’s spurred important advancements, including a prostate cancer vaccine and new therapies to cure Type I diabetes.

UIC’s College of Medicine boasts 53 residency programs, including the emergency medicine residency which is regarded as one of the best of its kind.